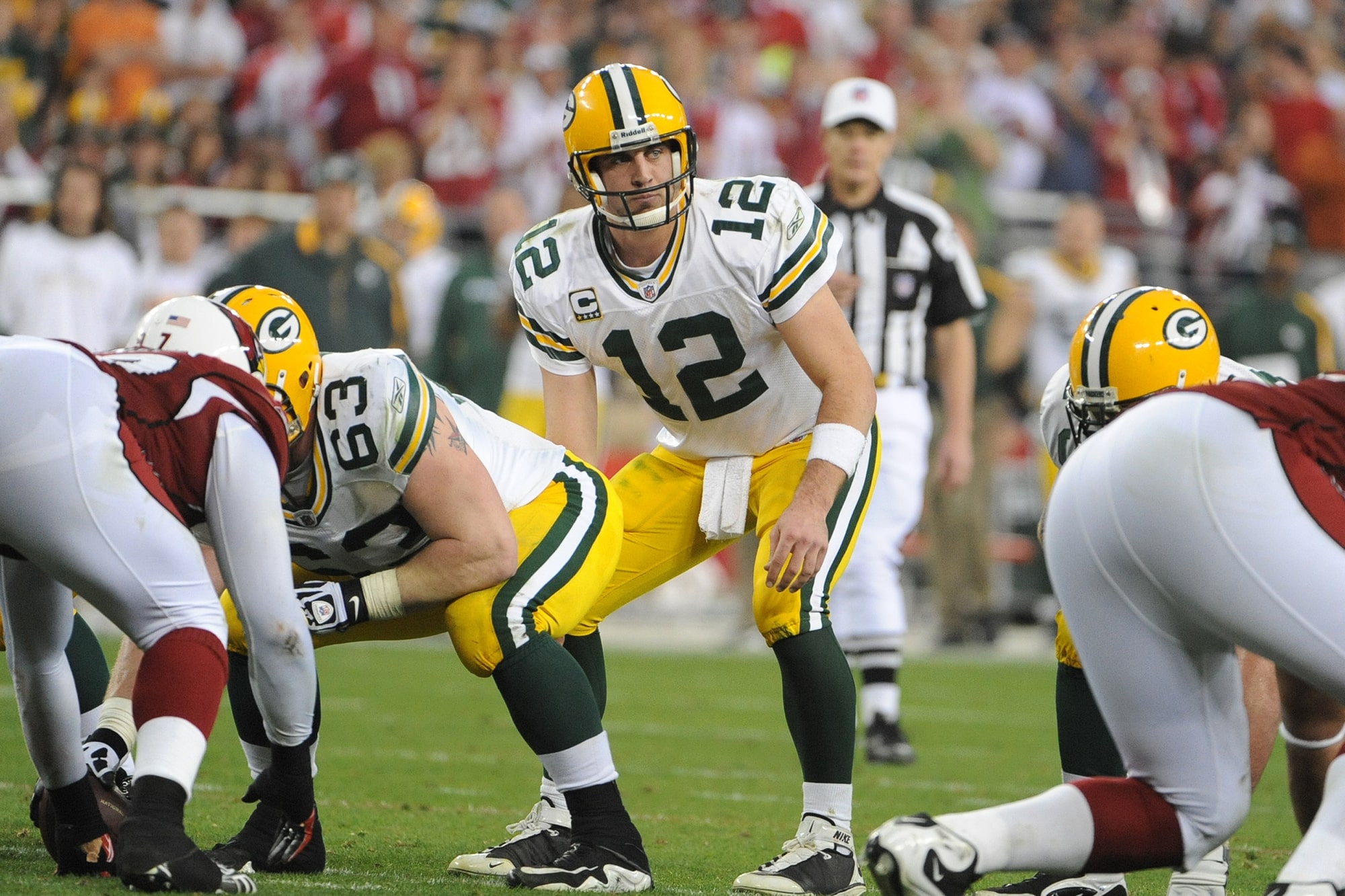 After two dismal preseason games that saw losses against San Diego and Cleveland, the Green Bay Packers finally got back to winning ways with a healthy 27-13 victory over Cincinnati.

Launched in 2017, RedZoneSports was initially a sportsbook focused on the US betting market. It didn’t take long for it to venture into other markets.

Packers fans will be delighted that their star quarterback Aaron, Rodgers, returned with a bang after two miserable performances this preseason. Rodgers was much improved from last week's 35-10 drubbing to Cleveland, where the 28-year-old completed just six passes.

He doubled both this tally on Thursday night and his attempted passes, and this boost in form clearly paid off, as Green Bay stormed to a 14-3 lead in the first quarter.

Rodgers was even better with his feet, rushing 52 yards to take two touchdowns for himself. It was the Rodgers Show out there on the Cincinnati turf, the experienced QB slipping his way through a hapless Bengals defence.

Yet, while Rodgers return to form will come as a relief to Packers fans studying the NFL betting lines, they may be concerned about the backup in place at quarterback.

Second-choice QB, Graham Harrell, gave his coach nothing to think he has what it takes to leapfrog Rodgers in the Green Bay offence, looking hesitant and confused at times to make just 26 yards. He was also sacked three times.

These sacks may have been down to Green Bay's poor reserve offense but Harrell's own performance must also be of concern. He played well in the Packers opening two games of this preseason yet was completely overshadowed once Rodgers found his game.

Green Bay fans do have reasons to be optimistic but must be cautious this year, and their efforts to reach the playoffs may be reliant upon Rodgers fitness. With Harrell or a young B. J. Coleman the only other QB choices, Rodgers is the only man capable of playing this key position going into the regular season.