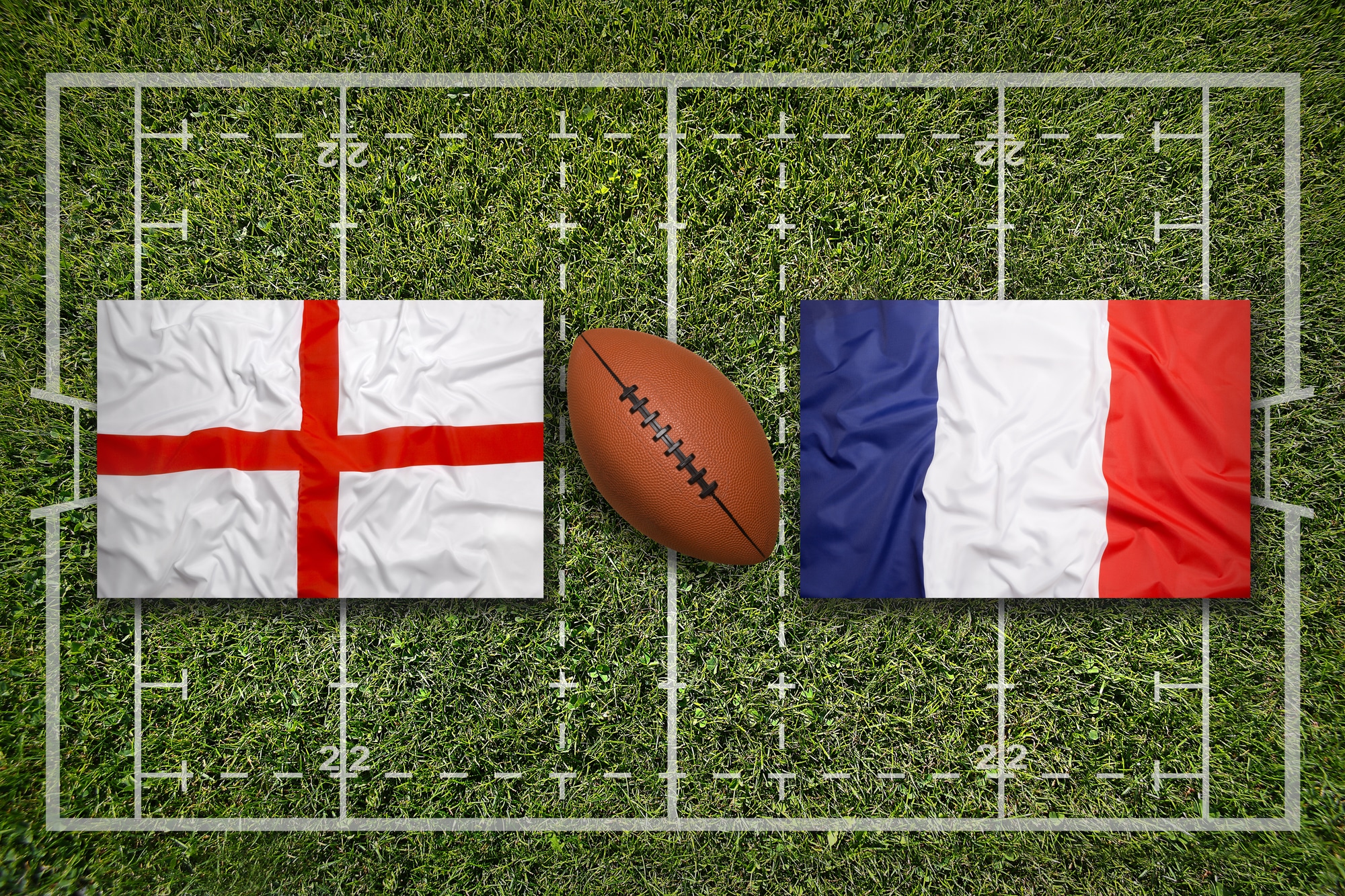 Saturday the 13th of March

As the fourth round of the 2021 Six Nations gets underway, the fortunes of England and France couldn’t be more different. France is flying at the moment. Two weeks ago, their game against Scotland was postponed due to a controversial outbreak in the camp. You could look at it two ways.

They could be going into the game against England a bit rusty and short of game time having had a month without a run out. Or you could say that they will be fresh for what is sure to be a physical encounter against the reigning Six Nations champions.

Rusty or not, they have become a formidable team under the current coaching set up. The management have been brave, giving youth a chance over experience. This weekend the highly talented fly half Romain Ntamack returns from injury and takes a seat on the bench. He will no doubt get on in the second half.

Another player coming back from injury and going straight back into the starting 15 is Virimi Vakatawa. The wrecking ball Fijian centre will provide a stern test for the English midfield. The French are able to field a full strength team at Twickenham this weekend.

Not many French teams have won there in recent years. This team though is very different and are playing with confidence and a determination to win a Grand Slam.

England has one win from three in the competition and sit fourth in the table. For a world rugby top 5 ranked team, that is not acceptable. They have stuttered their way through the championship so far. A loss against Scotland in the opening round was the start of a downward spiral for the men in white.

They faced Italy and scored 41 points to get the win. But it was a far from convincing and owed more to individual brilliance, rather than a cohesive team effort. The match a fortnight ago against Wales was a highly controversial affair. Wales were awarded two tries that the referee later admitted should have been disallowed. The tries didn’t matter in the end.

England’s penalty count was woeful, Maro Itoje gave away five on his own. In the last 20 minutes of the game, Wales were the better team and deservedly took the victory scoring a record 40 points. England head coach Eddie Jones has received much criticism for his team selection. Consistently picking player’s out of form.

Most notably, full back Eliot Daly has not played well for some time. Jones’s hand has been forced and he has lined up the exciting Max Malins in the No15 shirt. Hooker Luke Cowan Dickie is back in the front row and Charlie Ewels comes in for Jonny Hill in the second row. Against Wales, England produced some slick attacking play but frequently released the pressure with mistakes and penalties. They can’t let that happen against the French or they will be punished.

The only one sided games in the competition normally involve Italy.

England v France will be a one score game. With home advantage and attacking intent England can win. But they have to cut out the penalties. This is the best French team we have seen for a very long time. They are getting better and better. On this occasion I think they will be too much for England, and will win by 5 points.

Get Free Bets for this Game 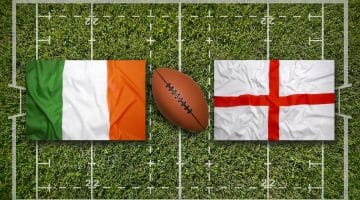 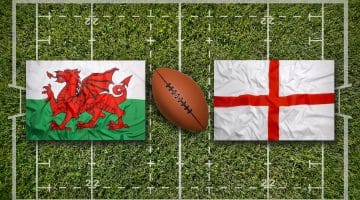 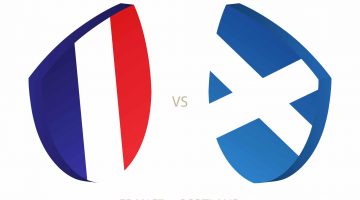 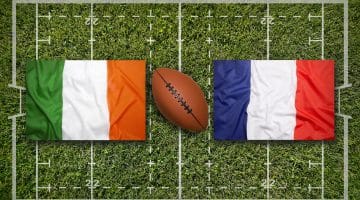 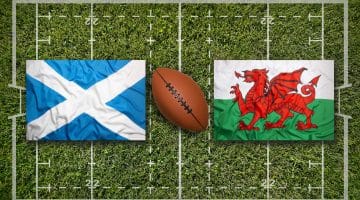