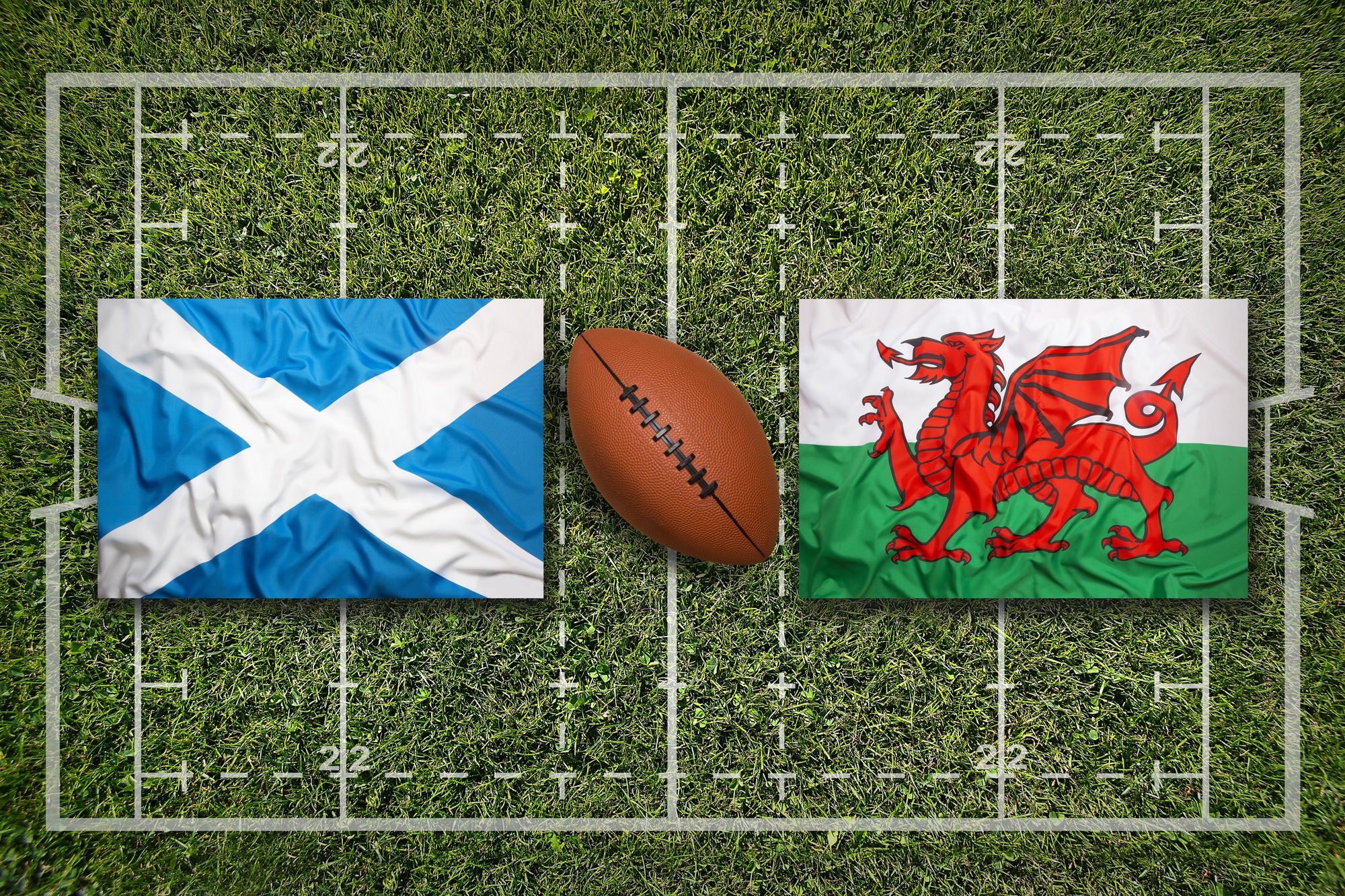 The opening round of the 2021 Six Nations Championship has allowed fans to assess the teams and their chances of success. Results can be deceptive of course. England were well beaten at the hands of Scotland but it would be a fool who writes them off for the remainder of their matches. The same could be said for Wales. They have had a tough 12 months and Wayne Pivac really needed a win from their first match of the championship.

I tipped Ireland to win by five. Nothing in that match convinced me that Wales have turned a corner…. yet. Peter O’Mahony’s moment of madness led to a red card and was pivotal to the end result. Add to that the incident involving Johnny Sexton being hit in the head and the momentum definitely swung in Wales’s favour. With a few minutes to go, Ireland rallied and had Wales under immense pressure, but they were able to hang on to seal the win.

Wales will be only too aware that they just managed to scrape home against 14 men with home advantage, albeit without the support of their fans. But as the saying goes, a win’s a win. The result will lift the Welsh team and management. They scored a couple of good tries. Moving George North to the centre paid off and he finished off a fine try with his pace and power. His favoured position is out on the wing but he has played in the centre before and gave a good account of himself in the match.

Wales can afford to move North to the centre. They are blessed with some supreme talent out wide. Josh Adams was unavailable due to a Covid related indiscretion; however the promising Louis Rees-Zammit was in fine form. He is still very young and has a huge future ahead of him. His acceleration and finish in the corner for his try was outstanding. Opposition teams will quickly discover that he can’t be allowed any space, because he can fly!

With each performance, Wales’s defence appears to be improving. It still needs work and is nowhere near the Sean Edwards glory years but the signs are good. Their lineout is still not firing and I would argue that it helped to keep Ireland in the game.

Scotland’s lineout against England was near faultless. Wales will have to tighten up this vital part of the game if they’re going to win in Murrayfield.

Scotland is on a massive high after beating England at Twickenham. Something they have not done since 1983. It must be up there among Scotland’s finest performances. The level of intensity, and the fact that they were able to hold that intensity for the full 80 minutes was remarkable. England, the number 2 side in the world had no answers.

The Scots varied their game very well and played with a calm assurance throughout. Even after a reactive trip on Ben Youngs by Finn Russell that led to his yellow card and 10 minutes in the bin, the team stayed focused and on task. They scored a try out wide with some direct running by Duhan Van Der Merwe, and were assisted by some poor tackling by England. They held on to secure a famous win. The final score was 11-6 to Scotland.

The score didn’t reflect the total domination they had over the current Six Nations champions. The score could have been much higher.

Moving onto this weekend’s fixture between Scotland and Wales at Murrayfield, it will be a close one…..again. After Scotland’s performance against England, they will go into this match with a great deal of confidence. Add to that the home advantage and the fact that they got through the first round relatively unscathed by injury, Wales are going to have a tough assignment to overcome them. They have an inspirational Captain in Stuart Hogg who leads by example and it’s plain to see he has the respect of the team. He has really grown into the job and looks comfortable with the responsibility.

With Finn Russell at number 10, Scotland has a player who can delight and infuriate at the same time. He has moments of madness and will try a pass or a kick that’s not on. But when he gets it right, it can be pure magic.

His performance a couple of years ago where he lead Scotland on an assault against England who were leading 31-0 at half time was quite special.  Russell and Scotland ran wild and the match ended in a draw.

In the Calcutta Cup last weekend, forwards Hamish Watson and Jonny Gray were on a different level to the English forwards and carried and poached the ball with ease. Warren Gatland was watching and they are surely pencilled in for the Lions.

Wales will be pleased to be going into this game on the back of a win. It was a stuttering performance against Ireland, but there was enough there to think that they can Challenge the Scots. Both of these sides are still on for the Grand Slam and will be desperate to keep the momentum going.

Wales suffered badly with injuries in the opening round. Dan Lydiate, Jonathan Davies, Hallam Amos, Johnny Williams, George North and Tomos Williams are all out. On the plus side, the British and Irish Lions full back Liam Williams will return from a ban and will most likely line up on the wing.

Even with all these injuries, Wales will still have some quality players available for selection. Captain Alun Wyn Jones had his best game in a long time on the weekend and will no doubt be hoping for more of the same from his team. Wales have a history of starting slow but building as the championship progresses.

The Welsh side enjoy having the underdog tag and have come in under the radar before to win the Championship. However this year, I think that Scotland will be too strong for them. I expect the Scots to win by 7 points at least and keep marching on towards the Grand Slam.