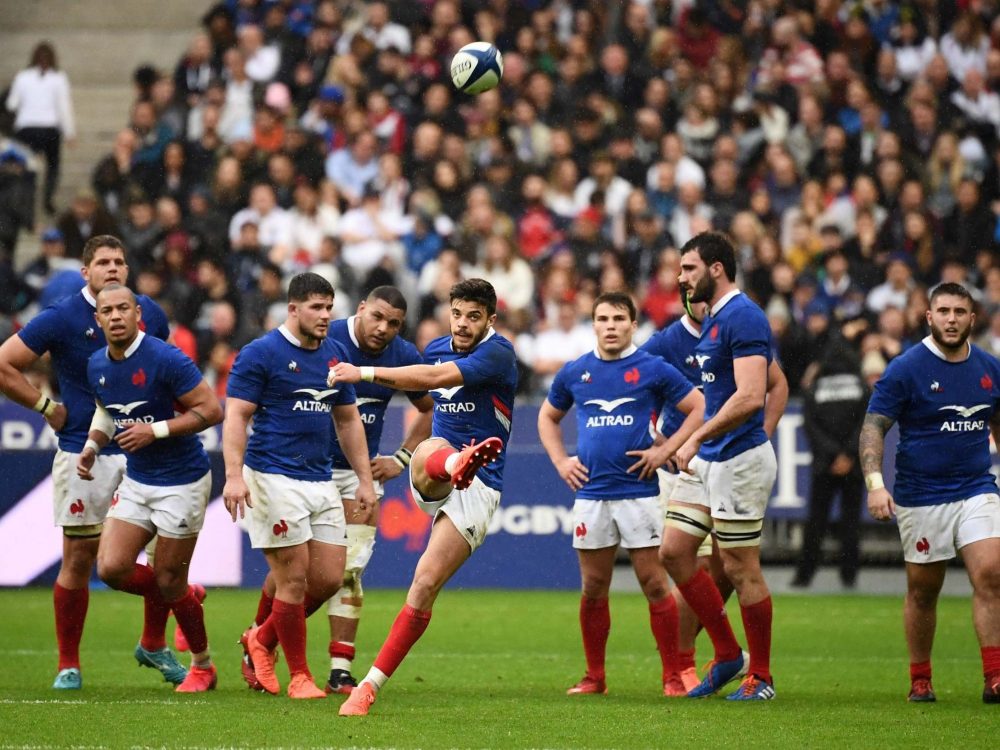 The 2020 Six Nations Championship started on Saturday 1st of February as the defending champions Wales played Italy in Cardiff. This was the first Test match in charge for new coach Wayne Pivac and he could not have asked for a better game.

Following on from Warren Gatland's successful 12-year reign is not going to be an easy task for Pivac but he made the best possible start with a 42-0 victory.

Wales started the match on the front foot and it didn't take long for the hosts to cross the try line as Josh Adams went over for the first of his hattrick of tries.

Wales went in leading 21-0 and despite a stronger showing at the beginning of the second half by Italy, the Welsh went on to extend their lead.

Nick Tompkins, who scored a superb try, and George North added their names to the try scoring list.

It was an impressive performance by the current Grand Slam champions and Pivac will be delighted with the result, especially with the fact they kept the Italians off the scoreboard.

The second match to be played on Saturday featured Ireland and Scotland, with the hosts hoping to bounce back from what was a disappointing 2019 World Cup. Andy Farrell took charge of the Ireland team for the first time in a Test match but despite winning the game 19-12, it was far from a convincing performance.

Ireland had their new captain, Johnny Sexton, to thank for all their points as he scored Ireland’s only try of the game plus added the conversion and four penalties.

There was a big call to make in the position of scrum-half, with Connor Murray chosen over the in-form John Cooney. This proved to be a mistake as Murray endured a poor afternoon and was replaced after 60 minutes of the match by Cooney.

Perhaps the biggest moment of the game arrived in the second half as Stuart Hogg crossed the try line for Scotland only to drop the ball in embarrassing fashion.

It was a huge let off for Ireland and Scotland will regret not taking advantage of other chances to score points in this match.

Scotland will feel they should have taken something from the game but a failure to convert pressure in to points in something that will need to be addressed.

There was one match to be played on Sunday the 2nd of February and it came in Paris. France played host to 2019 World Cup runners up England.

The French team averaged only 10 caps per player and England coach Eddie Jones had talked of unleashing a brutal physicality on their inexperienced opponents.

However, France made England look like they were the team lacking in experience as they took the match to the English, crossing the try line early in the game.

There was no sign of letting up by the French and they continued to put England under pressure resulting in a second try scored by captain Charles Ollivon.

Romain Ntamack added a penalty and France went into the half time interval leading 17-0.

Ollivon scored his second try after the break to stretch France’s advantage to 24 points and despite two superb solo tries from Jonny May, the French held on to win 24-17.

France will be delighted with their performance whereas England suffered due to individual errors.

The victory for France makes for a very interesting second round of matches in the 2020 Six Nations.

The first match to be played on the 8th of February is between Ireland and Wales in Dublin.

Ireland will be far from happy despite their victory over Scotland in their opening match and will need to up the level of performance if they are to beat the Welsh.

Wales were very impressive in the way they took total control over Italy but this is set to be a sterner test of their Six Nations credentials.

Ireland are undefeated in their last 3 home Six Nations matches against Wales, with two victories and one draw.

You must go back to 2012 to find the last time Wales defeated Ireland in Dublin in the Six Nations but they will be feeling confident of their chances following last weekend's results.

The second match in the second round of games is between Scotland and England at Murrayfield, in Edinburgh.

Scotland will feel they should have defeated Ireland away from home last week and that it was a missed opportunity.

England on the other hand got what they deserved from their performance in France and perhaps need less public talking from their coach Eddie Jones, who claimed they had the potential to be the greatest team the world had ever seen.

There is no doubt England have the physical edge over Scotland but having enjoyed 7 straight victories over the Scots in the Six Nations, England lost in Edinburgh last year.

Arguably the easiest match to call this coming weekend is between France and Italy in Paris.

The Italians have been defeated in their past 23 Six Nations games and that does not bode well against a resurgent French outfit.

France have won each of their last 6 meetings in the Six Nations and all of their home games against the Italians in this competition.

If France play the same manner as they did against England, this could be one of Italy's heaviest defeats against the French. 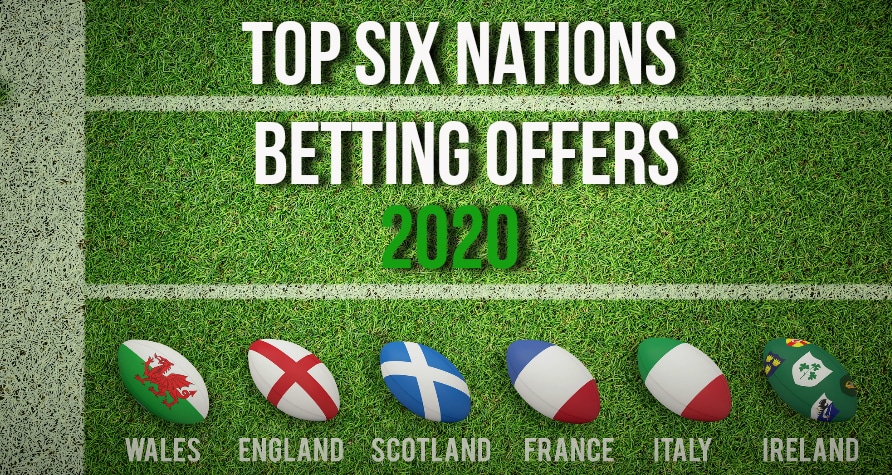 Where to Bet Six Nations Rugby

- Minimum Deposit of £15 for a 100% Bonus.
Get Bonus Get Bonus
18 + Terms & conditions apply
New Customers; Min. deposit £15 (no Skrill/Neteller); Bonus amount is 50% of deposit up to €/£50; 8 x deposit and bonus turnover (min. odds 4/5 on singles and 2/5 per selection on acca bets), in 30 days, for bonus release; Some bet types don’t contribute to turnover; Withdrawal before turnover results in bonus cancellation; Full Terms apply, 18+ only.
2