Home Sports Betting News Six Nations betting – Who’s in the Driving Seat After Round One?

Six Nations betting – Who’s in the Driving Seat After Round One? 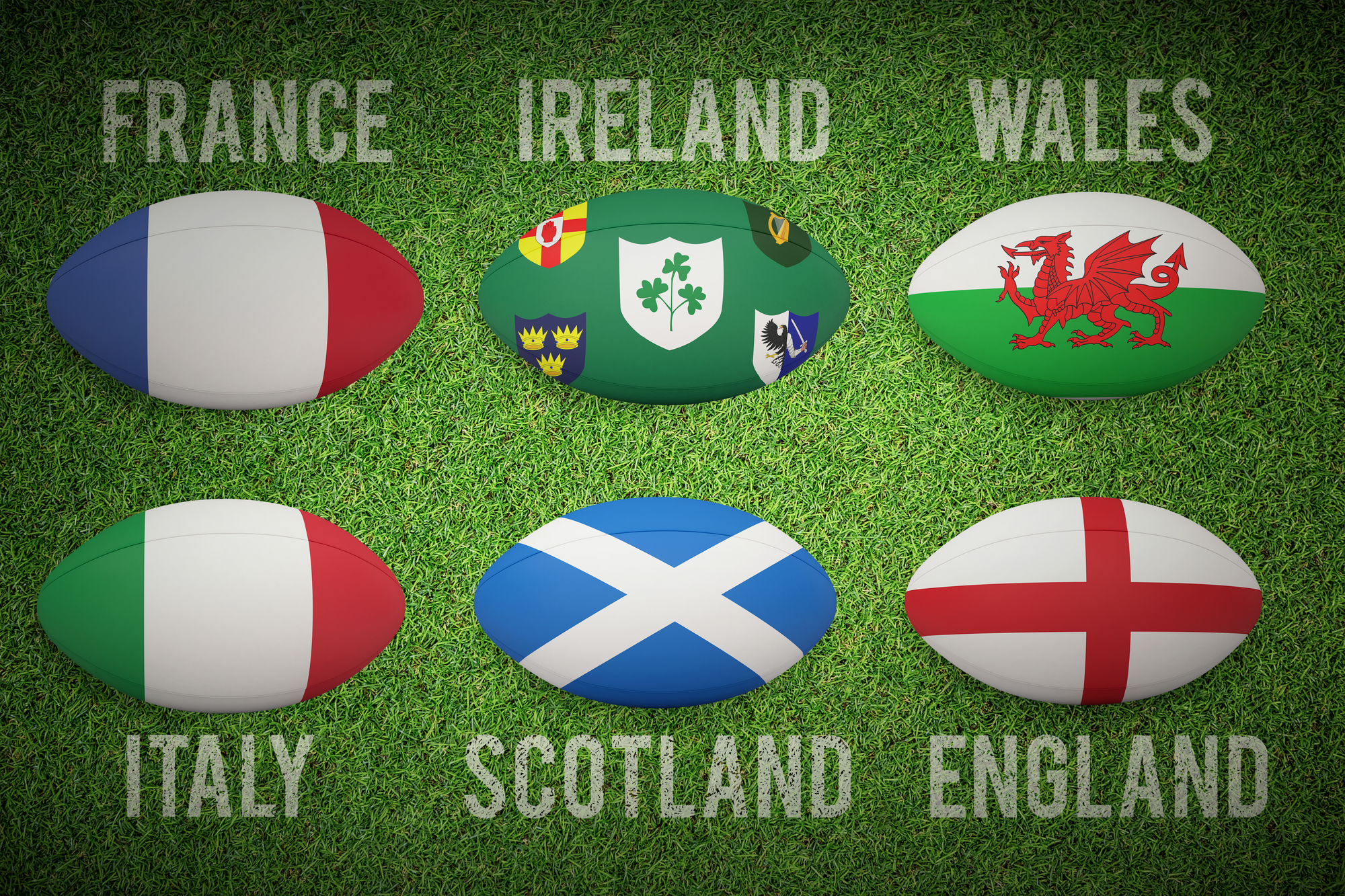 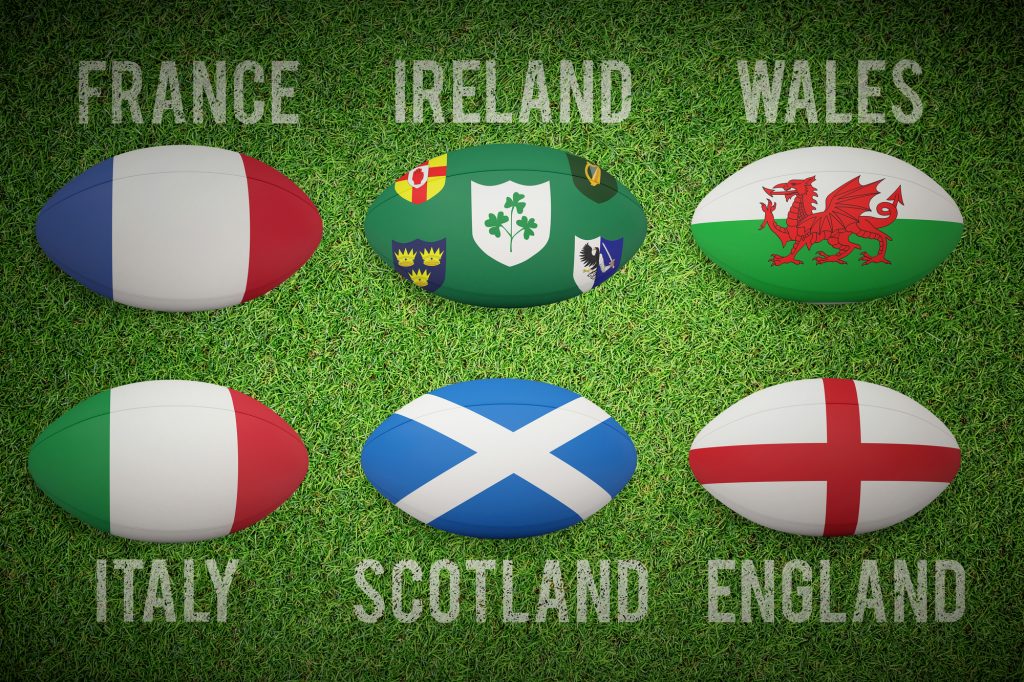 The first weekend of the 2018 Six Nations is complete and there were some terrific matches, with superb rugby played throughout.

Wales and Scotland got the tournament underway in Cardiff and it was the visitors who started the game as favourites to win the match. However, it was the Welsh who took early control of the game and having come in for plenty of criticism in previous Test Matches, Rob Howley will be pleased by the way his attack took Scotland apart.

Gareth Davies, Leigh Halfpenny and Cory Hill were excellent and Wales will be looking forward to their clash with England having regained hope they can win the 2018 Six Nations. Wales are 8/1 with Betfred to be crowned Six Nations champions.

As for Scotland, they ran onto the Millennium Stadium pitch full of optimism and walked off wondering what had hit them.

They were thrashed by Wales and not only was the result and performance disappointing, it may have set them back a long way. Playing away from home has been a problem for Scotland and they suffered a similarly crushing defeat to England in their last big away Six Nations match.

Scotland host France next and must overcome the psychological damage that defeat will have caused to their players. Scotland probably need to win all their remaining fixtures and with a trip to Ireland still to come, are out at 50/1 with Coral to win the 2018 Six Nations.

The Irish started their campaign with a dramatic last kick win over France in Paris. It looked as though Ireland were in control of the match but they could not develop a cushion over their hosts and this came back to haunt them when Teddy Thomas crossed over for a try in the second half for France.

The French were leading by a point with the clock moving into added time but a tremendous drop-goal by Johnny Sexton snatched victory for the jubilant Irish, leaving the French players sinking to their knees.

Ireland were the better team but could not create anything of note and face Italy at home in their next match. This will leave them with two wins from two games and with Wales to come at home, they will believe they can take it to the last match with England.

However, one team stood head and shoulders above the rest in the first round of matches and that team was England. Yes, they were facing Italy, the weakest team in the competition but England made no mistake. Eddie Jones got what he expected from his team as they scored seven tries to win the match 46-15, putting the result beyond doubt in the early stages.

Defeating Italy is not the measure of a Six Nations champion and tougher challenges lie in wait for England but there was enough to suggest they are going to be the team to beat once more this season.