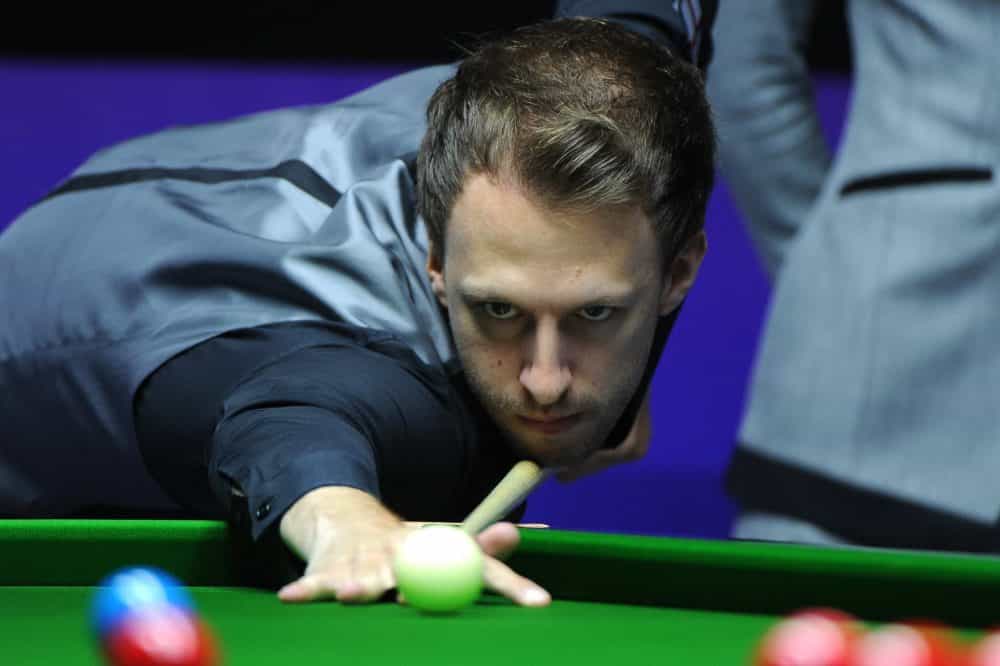 Snooker Masters 2020 preview, betting odds and schedule. See which players head the UK bookmaker prices. Cash in the bookie sign up offers in time to place your bets for the start of the  Masters on Sunday.

The world of snooker kicks off 2020 with the Dafabet Snooker Masters, scheduled from 12 to 19 January at the Alexandra Palace in London, UK.

The Masters is the second major event of the 2019/2020 season, forming the so called “Triple Crown”, together with the UK Championship in November/December 2019 and the upcoming World Snooker Championship in April/May 2020.

The total fund for this year’s edition of the Snooker Masters is £725,000, out of which £250,000 will go to the champion. The fans are buzzing and eagerly anticipating the tournament, as the tickets for the final were sold out immediately after going on sale.

The snooker fans in London will not have the opportunity to host the all-time great Ronny O’Sullivan, since he decided not to participate at the 46th edition of the Masters.

But the presence of the other top 15 players in the world, as well as the replacement of the “Rocket”, Ali Carter – who is ranked 17th, guarantees that this tournament will be as exciting as its previous legendary editions.

– The defending champ is seeded as the first favourite for the trophy.

The 30 years old Englishman beat O’Sullivan at the 2019 edition of the Masters and won his first World Snooker Championship in the same year.

Bearing in mind his current form, it will be no surprise to see him lifting the Masters trophy.

Another fact that goes in this direction is that O’Sullivan was ranked as a second favourite behind Trump prior to his withdrawal from the tournament, speaking of the Trump’s brilliance and greatness.

– the left-handed magician who won the Snooker Masters back in 2012 is again one of the top favourites for the title.

He beat Trump in the final of the 2019 Champion of Champions tournament held in November 2019, so it is obvious that anything less than a final appearance for Robertson would be disappointing.

Selby enters the Masters after winning at the Scottish Open, which was the last tournament of 2019.

His patience and strong safety play make him a tough and undesired opponent for everyone.

Other honourable mentions among the favourites are Mark Allen at 11/1 and Ding Junhui at 12/1.

Allen won the Masters in 2018 and is one of the most productive break-builders in the game.

Junhui, also a previous Masters champ back in 2011, will look to replicate his amazing performance and trophy at the 2019 UK Championship.

But having in mind that the beauty of the snooker is in the competitive spirit of all participants, only one thing is sure – the Masters will continue its proud tradition and will generate memorable moments for the snooker fans throughout the world.

Below is the schedule for the first round, starting from 12 January:

The quarter-finals are scheduled for 16 and 17 January. The semi-finals will be played on 18 January, and the Dafabet Masters grand final will take place on 19 January.