Tennis Retirements In 2012 – The Changing faces in Men’s tennis 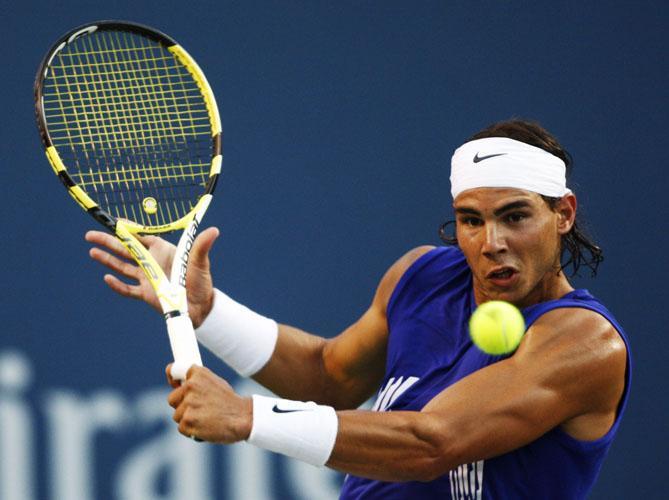 The complexion of men's tennis is changing. 2012 has seen the retirement of the two solitary slam winners most denied by Rafael Nadal and Roger Federer's genius. Andy Roddick and Juan Carlos Ferrero have said goodbye, as have major losing finalists Fernando Gonzalez and Arnaud Clement. Former world number three Ivan Ljubicic has also called it a day.

Every season sees a batch of old stagers hang up their racquets, but the sense of transformation at the top of the men's game is highlighted by the breakthrough as a slam-winning force of Andy Murray. When Lleyton Hewitt departs the scene, there will be five previous major winners on the tour and each of these men will be pressing for glory in the big ones next season.

There have been four different slam winners in a season for the first time since Roddick and Ferrero enjoyed their moment in the sun in 2003, when Federer opened his account and Andre Agassi closed his. The slams were wide open then; they are not now, with the Tennis odds showing just four names Murray, Nadal, Federer and Djokovic.

The prospect of a big four or five if 2009 US Open champion Juan Martin del Potro can rediscover that level slugging it out in 2013 is a mouth-watering one. Injuries have helped prevent the Argentine from taking his place at the top table, but Murray has already pulled up a chair next to Federer, Nadal and Novak Djokovic.

The Scot's dramatic Flushing Meadows triumph, which came hot on the heels of a near flawless golden campaign at the Olympics, was the final piece in his jigsaw of development as a player. He beat the best in trying circumstances and whilst this felt like the end of a long road, it should just be the beginning.

Interesting short tennis piece from 2012 and how prophetic when we look at the tennis game in 2017. Andy Murray's past achievements and Federer, Nadal (French Open winner anyone?) and Djokovic all indeed still achieving up until now.