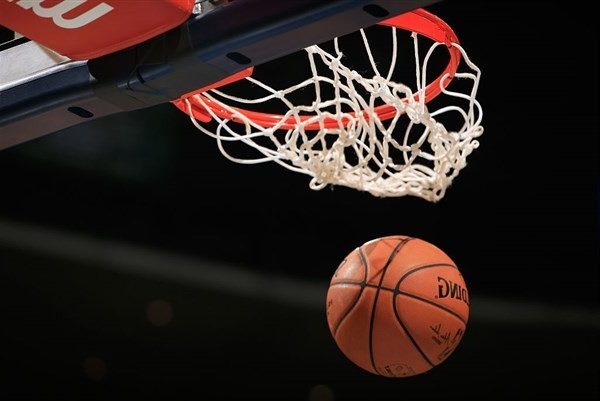 It looked as though the season may well have been a better one for Texas Tech supporters this year especially with Billy Gillespie in charge, the man who had revived two other flagging colleges in the state was set to do the same for the Red Raiders.

Now fans who saw Gillespie turnaround both UTEP and Texas A&M won't get to the chance to see if he could work his magic at Texas Tech as Gillespie, a West Texas native, resigned on Thursday, citing health concerns.

He will be paid the remainder of his contract, thought to be worth around $450,000 and Chris Walker will take over in running operations day-to-day until an interim head coach can be appointed.

But is there more to this situation that meets the eye as the resignation comes after Gillespie and assistant coach Brooks Jennings were reprimanded earlier in the year after a review found the team had exceeded practice-time limits in 2011.

The school reported the secondary violation to the NCAA and penalized itself by reducing the team's practice time by about 12 hours. All of this time apparently Gillespie's health was getting worse.

It's a sad situation as five years ago Gillespie was coaching Kentucky and leading the team to some impressive NCAAB results. He was one of the powerhouse names in college hoops and at the pinnacle of his powers.

That peak only last two years though and when the Wildcats missed the NCAA tournament for the first time in 17 years that was the end of the line for Gillespie in Kentucky.

He was well known for turning college hoops programs around. His first two years as a college head coach were spent at UTEP in the Western Athletic Conference.

He made headlines there for the biggest turnaround in basketball history, taking the Miners from 6-24 in 2002-03 to 24-8 the following year.

He later performed a similar trick at Texas A&M leading them to three consecutive 20-win seasons after they went winless in the Big 12 the year before he got there. All of that success got him noticed and that's when he headed for Kentucky.

Now after quitting Texas Tech there must be doubts about whether we will ever see this innovative and motivational coach ever rejuvenating another college program, and playing his part in thrilling NCAAB scores and matches.