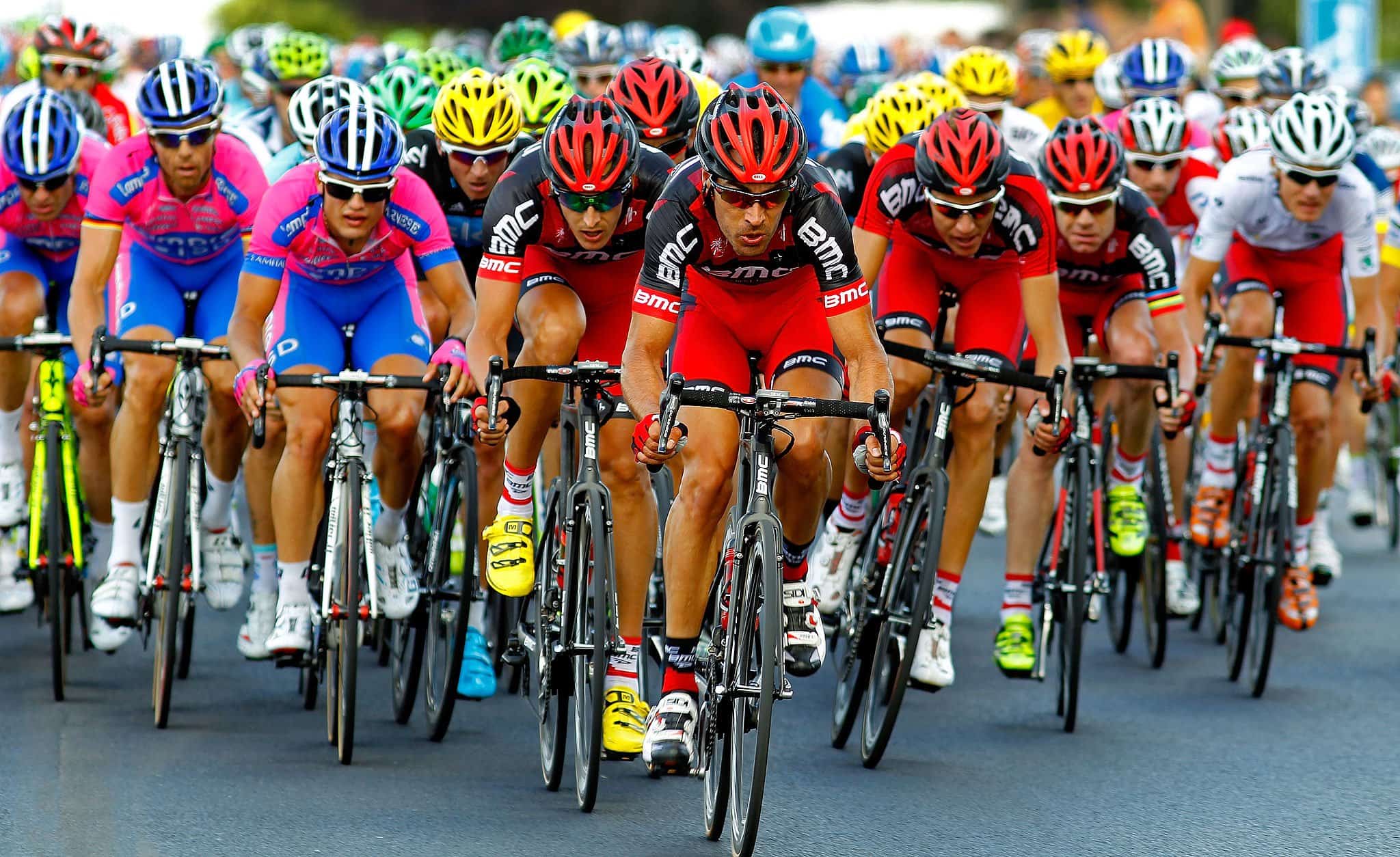 Mark Cavendish may well have been beaten in the fifth stage of the Tour de France yesterday, but it seems like a good time to sit back and recognise what a credit he is to British sport.

The Cyclist received recognition for his achievements by winning Sports Personality of the year last year of course, but still, it has to be mentioned every so often what a fantastic athlete he is.

The Tour de France is the most gruelling sporting event in the world. How these people can put themselves through these rides for days on end is quite remarkable. The training for such an event isn't exactly a quick cycle to get the local paper either.

This has always been the case of course. The Tour de France has always been recognised as difficult those taking part have been admired. What Cavendish has done though is make it fashionable.

People are starting to fall in love with the event and be genuinely passionate about how the British riders are getting on. This is partly thanks to Chris Hoy who put cycling on the map a few years ago, but now it is due to, in no small part, Cavendish and the way he goes about things.

When he crashed towards the end of stage four on Wednesday for example, the reaction said it all. People of Twitter took to the social networking site to reveal how devastated they were and there is no doubt people were fascinated by the latest twist in the Cavendish story.

With regards to how things are going in the 2012 Tour de France, as mentioned Cavendish was beaten yesterday. Fresh from his crash the day before, the Team Sky rider was fifth behind Andre Greipel who stormed to a fantastic victory.

Cavendish has had his success in this year's event though, winning stage two on Monday. Another thrilling performance from one of the greatest ever British sportsman and this is no exaggeration.

As for the overall standings in this year's Tour de France, it is Bradley Wiggins of Team Sky that is flying the British flag. He is a genuine contender to go all the way this year and at the moment he is 2nd behind Fabian Cancellara of Switzerland.

The sixth stage takes place today and everyone involved will be ready for another epic battle covering no less than 207.5km in Metz. All eyes on Cavendish again as the Tour de France continues to light up the sporting world.