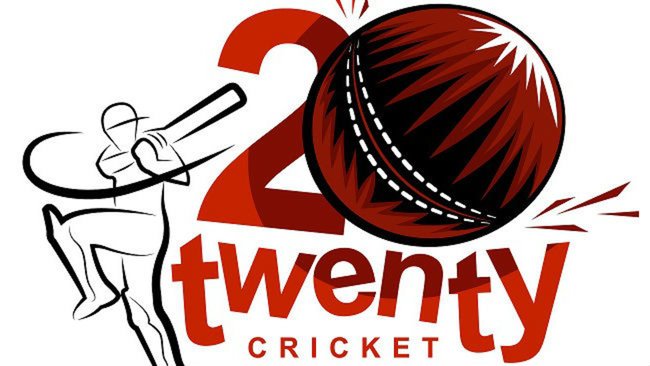 The Twenty20 quarter-finals take place next week and as long as the weather holds out, it will be a fantastic two evenings of cricket with entertainment guaranteed.

The first game to get underway is Somerset v Essex at Taunton on Tuesday.

Looking at the home side to begin with, they have been as impressive as ever in the group stages and finished top of the table.

With five wins under their belt in the seven matches that they played, Somerset certainly look to be a great outfit in this form of the game again this year.

Shahid Essex have been inconsistent this year and only just scraped though to the knockout stages.

The Eagles have won five and lost four of their matches and will know they must be at their best to beat an extremely strong side this time out. New signing Harbhajan Singh may have a big part to play.

The second encounter on Tuesday is between Sussex and Gloucestershire at Hove.

Sussex have been in great form in the tournament, losing just one match. They showed what a good side they are, winning a very tough group.

The likes of Luke Wright, Scott Styris and Michael Yardy are all very experienced in this format of the game and could be the difference between the two sides.

As for Gloucestershire, they have been left frustrated by the weather this season, having four matches abandoned.

It has been difficult for the team to get a good run of form going in this competition and they may struggle against a side that is on top of their game.

Yorkshire and Worcestershire then kick things off on Wednesday at Headingly.

Yorkshire have won more games (seven) than any other side in the T20 this year showing they are not to be taken lightly.

The side from Headingly have a plenty of big name players that will know what it takes to win matches of this magnitude.

As for Worcestershire, they are another side who have only just made it through to the quarter-finals.

Saeed Ajmal looks as though he could hold the key to their success. Ajmal is capable of tearing teams apart with the ball and as we know, spin is a massive part in this format of the game.

The final match to look at is between Nottinghamshire and Hampshire.

This encounter looks to be the pick of the ties with two extremely talented squads going up against each other.

The two sides seem relatively evenly matched and it could be a battle of two big hitters as Alex Hales and Shahid Afridi will turn out for either side.

At this stage of the tournament, anything can happen so don't write off a few surprises.