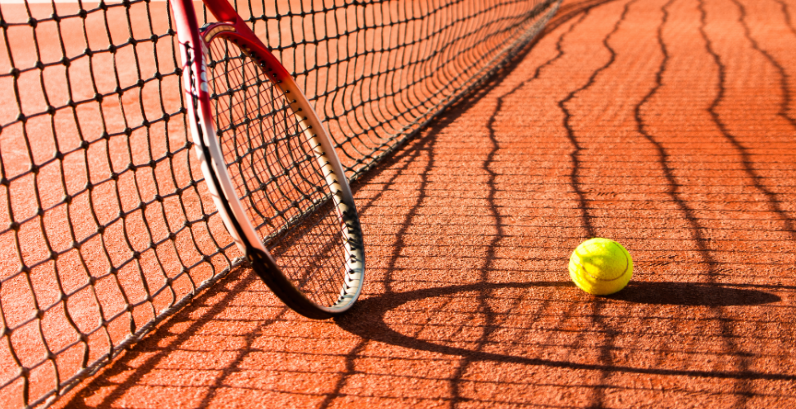 The US Open gets underway on Monday and despite the fact that Rafael Nadal will not be involved due to injury, it should be a fantastic tournament with a number of world-class players set for competitive matches from the very start.

Focusing on the men's draw for now, it is a shame that Nadal isn't involved, but it doesn't take anything away from what winning the tournament would mean. If anything, it opens things up slightly, so could end up being a positive thing.

The two men leading the way as far as the betting is concerned are Novak Djokovic and Roger Federer. The top two players in the world are expecting to beat everything put in front of them and meet in the final. It doesn't always work like that, but these are the two to beat.

the hard courts of the US Open are a happy hunting ground for him too. Winning five times in a row in this tournament between 2004 and 2008, only Wimbledon has brought him more success

Djokovic is the reigning Champion of course and he will be determined to defend his title. He would have been disappointed with not being able to do so at Wimbledon and doesn't want the same feeling at Flushing Meadows.

As for Federer, well who would dare write him off again? The 31-year-old is back on top of the World rankings after his sublime victory at Wimbledon and now he is targeting his first US Open victory since 2008.

The fight never left Federer and despite not winning a Grand Slam in 2011, he kept going and got his reward at SW19 earlier this year. Many thought Djokovic was the man to dominate everyone for years to come, but Federer continues to show why he is arguably the greatest player in the history of tennis.

The hard courts of US Open are a happy hunting ground for him too. Winning five times in a row in this tournament between 2004 and 2008, only Wimbledon has brought him more success.

Beyond these two, the third favourite is Andy Murray. The British No.1 came so close to his first Grand Slam title at Wimbledon, but found Federer in imperious form.

The Scotsman did show his big stage capabilities in the Olympics though, winning Gold in front of a passionate and supportive home crowd. He will want to use this experience to stand himself in good stead over the next two weeks.

He is good enough to beat anyone, it's just about timing his best form to perfection. Finding Djokovic or Federer on an off day would help too of course.

There are of course other top-class players in contention. More so than Murray, they need to have the tournament of their life to win, but Juan Martin Del Potro and Jo-Wilfried Tsonga are two particularly worth watching out for.

Overall, we are set for a cracking two weeks at Flushing Meadows as the 2012 Tennis season draws to a close. Who will be celebrating this time around?