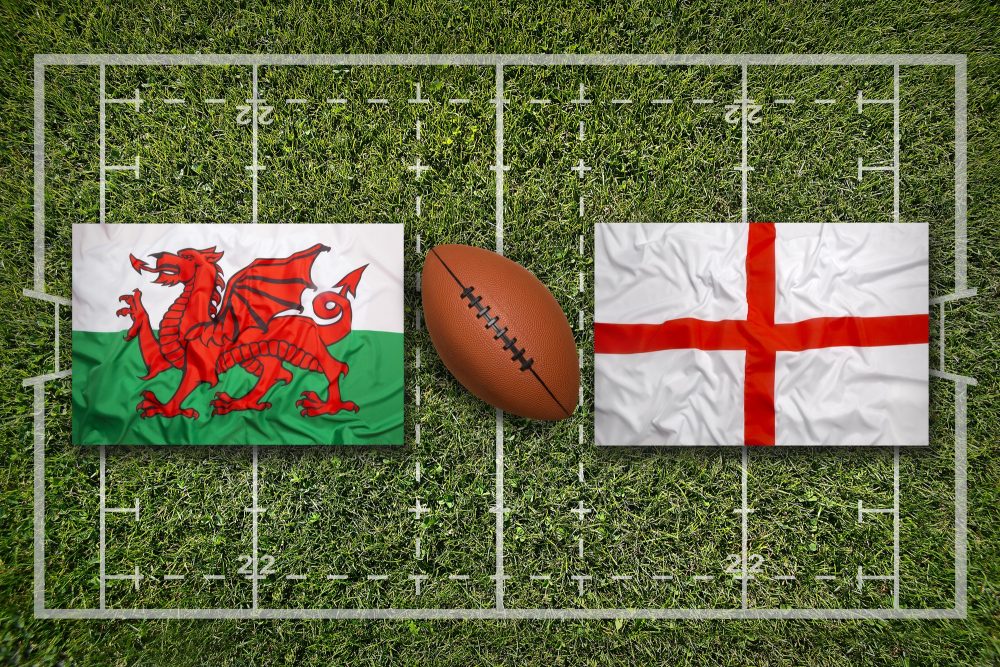 There have been some titanic games in recent years between England and Wales. Most of them happened to take place at the Principality Stadium in Cardiff. This weekend is all set to be another one of those occasions.

After 2020 no one would have said that Wales would be 2 from 2 and along with France, in with a shout of taking the Grand Slam.

They have certainly had some luck on their side. In both victories they have ended up playing against 14 men due to opposition ill discipline. But they are also one of the most improved sides in the competition. They have progressively got better in defence and in the lineout.

There have also been a couple of acts of individual brilliance in attack too.

Wales are always hugely motivated against England, especially at home. Quite simply, it is Wales’s biggest fixture of the year. They know England are not at their best and will definitely go for the kill. It remains to be seen if Wales haven’t really been tested fully yet.

It may be left to France to discover what this Welsh team is really made of. If they can put in a winning performance against 15 Englishmen for 80 minutes then they may be able to go all the way and reach Six Nations glory.

England on the other hand needs to find some form and fast. It has been well documented that Owen Farrell, Billy Vunipola, Ben Youngs and Eliot Daly are not at their best. They are unlikely to be dropped against Wales but they are on borrowed time.

All the cracks in the team were well exposed against Scotland, and they got a far from convincing win against Italy a week later. They put 40 points on the Italians but they looked nervous and very rusty. Passes went in front, balls were dropped. It was far from slick.

This English team is littered with world class players, but they appear to be in a slump at the moment. But England will get out of this slump at some point. If they do it in Cardiff, then they have the talent and experience to put Wales away comfortably.

The bulk of this English team destroyed the All Blacks 18 months ago and they will come good again.

It will be a tight and brutal affair in the Principality stadium, it always is. Eddie Jones will need as many of his experienced players on the field as possible. England v Wales in rugby is one of the greatest and longest rivalries in sport.

I believe that the Welsh winning run will come to an end this coming weekend. England will return to some kind of form, and win the match by 3 points. As ever it will be a fantastic confrontation and put England back in the hunt for the title.