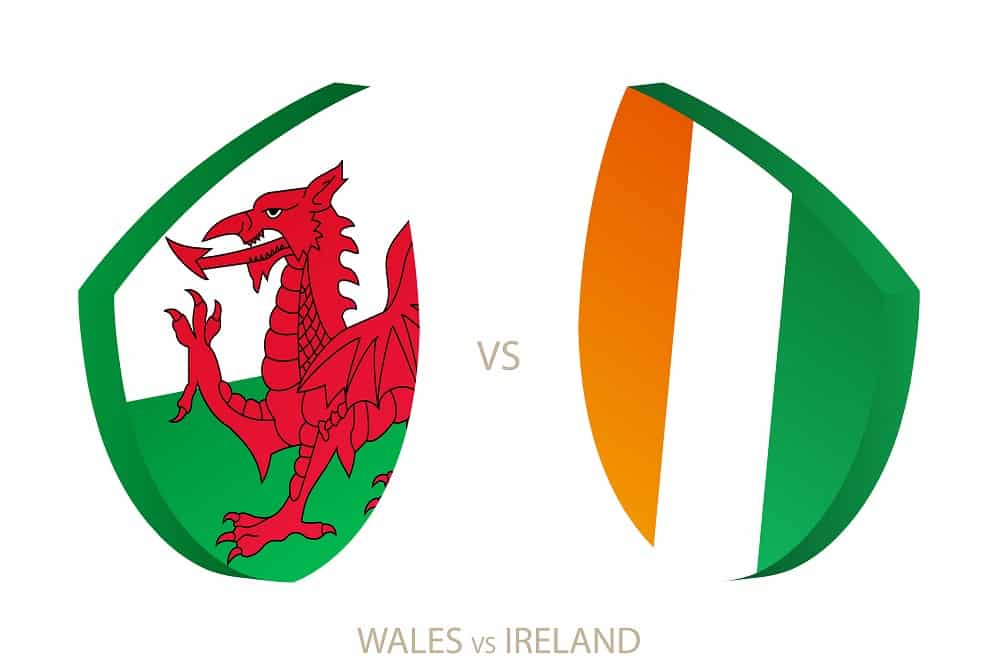 There’s always been a great rivalry between Ireland and Wales in this annual fixture, and regardless of the lack of fans the match this year will be no different. Both teams are in transition and have had mixed results since the 2019 World Cup. So they will be looking for some solid performances in this year’s Six Nations championship. 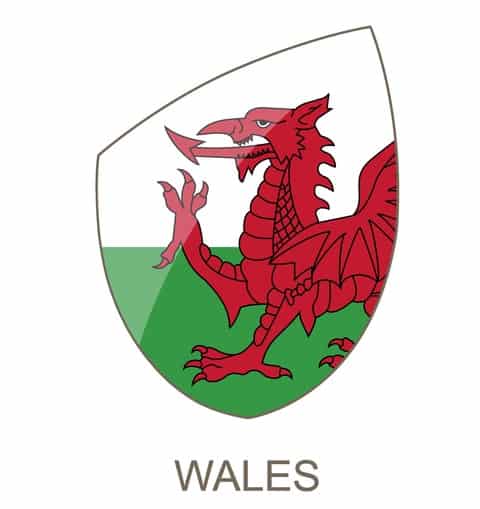 Wayne Pivac took over from Warren Gatland in November 2019. It’s tough to take over from a coach who has had a successful run and for Pivac, it’s been very tough! From 11 matches Wales have won 4 including a match against the Barbarians. As well as bringing in new players, he is also trying to change the way the team play.

Previously when he coached at the Scarlet’s, he created a free flowing style of rugby with lots of attacking intent. He’s clearly trying to replicate this style with Wales. Under Gatland, Wales played a very power based game. He utilised players like Jamie Roberts to smash through defences to put Wales on the front foot in attack.

They also had a great leader in Captain Sam Warburton, who was also one of the best back row forwards in world rugby. Gatland’s reign was a golden era for Wales. Along with Sean Edwards and Rob Howley, he coached the team to play to their strengths, and that lead to championship wins in 2008, 2012, 2013 and 2019. Some would say their game plan was one dimensional. Maybe it was, but it was highly effective.

Pivac has the players at his disposal to play an expansive game. Some are from the previous regime. Players like Leigh Halfpenny, Jonathan Davies, George North, Liam Williams, and Gareth Davies. Add the players coming through like Louis Rees-Zammit, Callum Sheedy, and Nick Tompkins and you can see that the pool of talent that Wales have will create problems for their opponents.

As all good rugby folk will tell you, forwards win matches, backs decide by how much. In the coming competition, Wales forwards need to step up to provide good quality ball for the backs. Wales have very good players in the back row like Dan Lydiate, Taulupe Faletau, Josh Navidi and Justin Tipuric. But based on last year’s performances, it’s the front five that need to improve the most.

The team is lead by the most capped international player in world rugby history, Captain Alun Wyn Jones. With 143 caps for Wales and 9 for the British and Irish Lions, he is a highly experienced player and leader. Although he won’t say it, he is undoubtedly nearing the end of his career. But now, Wales need his determination and leadership more than ever.

During the Gatland era, and thanks largely to Englishman Sean Edwards, Wales developed a fearsome reputation for their destructive defence and fitness. Since Edwards departed Wales, their defence has dropped off and they have given opposing teams too much time and space. Towards the end of the Autumn Nations competition, it was clear that they had been working on their defence and it was starting to get back to the level it needed to be. 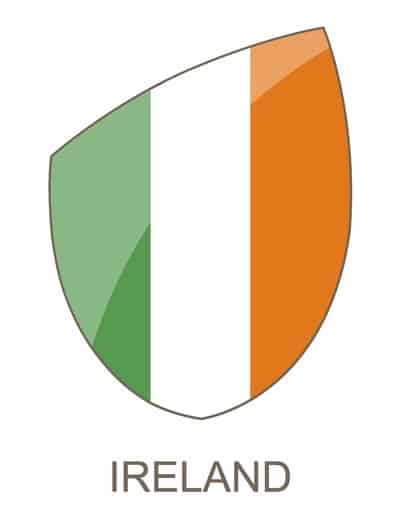 Andy Farrell has been working with the Ireland team since 2016 when he joined head coach Joe Schmidt as defence coach. This followed several years in the England set up working on defence. He had successful stints with both teams in the role, and instilled a tough, relentless work ethic in his players. He is a great motivator and its understandable why Warren Gatland was keen to recruit him to work with the British and Irish Lions.

In 2018 it was announced that Farrell would take over from Joe Schmidt after the Rugby World Cup the following year. Like Pivac with Wales, Farrell was keen to put his own stamp on Ireland and how they were going to play. Under Schmidt, Ireland played a very structured game, some would say they were micro managed. Farrell was keen for his team to play what’s in front of them and set about gathering the players to do that.

He retained the highly experienced fly half Johnny Sexton as his captain and the half back will continue to lead the team for the forthcoming championship. In his first Six Nations as Ireland head coach, Farrell’s team finished third and had some mixed results. In the autumn nation’s cup, they recorded some good wins, notably an impressive 32-9 win over Wales. They also had wins against Georgia and Scotland and one loss to England.

Ireland is blessed with some world class players and although they have lost great players like Caelan Doris and Jacob Stockdale to injury, they will welcome back British and Irish Lions prop forward Tadhg Furlong. His experience, skill and physicality will be crucial to the success of the team.

Farrell has also added to the coaching staff by bringing on board a legend of Irish Rugby. As forwards coach, Paul O’Connell will be hugely motivational for the team. He was a tough and uncompromising player and an inspirational Captain for Ireland and the Lions. He now has to transfer those qualities to his coaching.

Neither of the teams has had a convincing 12 months and will want to get their 2021 Six Nations campaigns off to a victorious start. At the time of writing Ireland are 5th in the world rankings with Wales sitting in 9th. When it comes to the Six Nations, the rankings offer little guidance as to who will win. In previous campaigns, Wales have been in a similar position and have gone on to win a Grand Slam.

Ireland doesn’t have a good record in Cardiff but Wales’s home advantage has been depleted by the absence of fans. Of all the nations in the competition I believe that Wales gain the most from having their passionate fans cheering them on. They will be pleased to be returning to the Principality Stadium, but without their fans the home advantage won’t be as great.

This will be a close game, but I think Ireland will be driven to improve their record in Cardiff and will win by 5 points.

Pick: Ireland to win by 5 Points

Expert Premium Tips - 1st Month Half Price then £15 a month

If you are looking for a Rugby Tipping service that has a proven past form of success and will cover the 6 Nations Tournament then Rugby Knowledge is your partner - now with 1st month Half price.