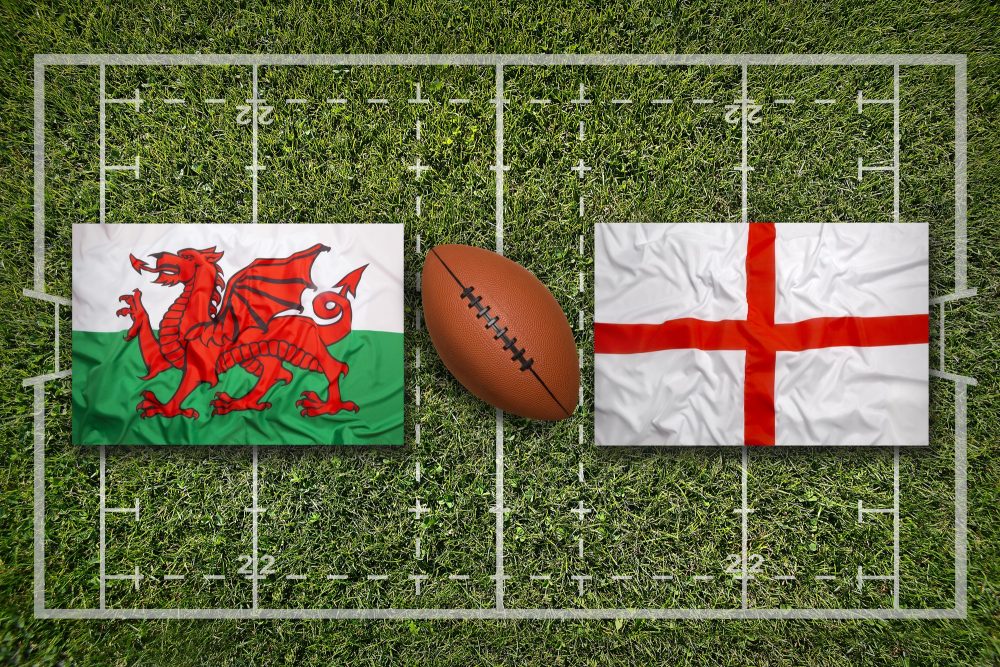 The 2019 Six Nations resumes this week following a one week break. There is little doubt which is the biggest game of the weekend as England travel to Cardiff to take on Wales at the Millennium Stadium.

When is Wales vs England?

This match has huge repercussions in terms of the Six Nations Championship.

If England were to come away with the win, the tournament would be all but over as they would move clear of Wales with Scotland and Italy left to play.

However, should Wales come out on top, they would become a major contender to win the Six Nations, with an away match in Scotland and home match against Ireland still to come. There is also the small matter of the 2019 World Cup to build towards, making this a very important game.

The English travel to Cardiff in good spirits having won both their games this season. The crucial win came in Ireland on the opening weekend of the Six Nations and that victory has seen England move in as the bookies favourites to win the championship this year.

Eddie Jones has been forced into making some changes to his team, with Exeter's Jack Nowell coming in to replace Sale Sharks' Chris Ashton on the wing, splitting up the back three which performed superbly against France.

Mako Vunipola is another big loss for England and his place in the team will go to another Exeter player in Ben Moon.

Gareth Davies returns to the scrum-half position for Wales and he is joined at number 10 by Gareth Anscombe. How the pair cope against the aggressive England defensive line will be one of the key factors in the match.

Have Davies and Anscombe got the ability and temperament to dictate the play against this England team?.

Wales are currently on a run of 11 straight wins and know if they win this match, they will set a new record for Welsh international rugby. Jones has been piling the pressure on Warren Gatland and his players by saying England were going to be facing the “greatest Welsh side ever”.

Whether he meant it or not, the comment has had the desired impact as the media have been keen to report it and the Welsh players and staff will have found it difficult to ignore.

Mind games are not new as far as Jones is concerned and it will be interesting to see how Wales respond.

However, it is time for the talking to stop and the action to begin. There is no doubt England are playing the better rugby heading into this match and this will see them start as favourites. Wales are on a long winning run but have yet to really fire in the Six Nations this year.

The Welsh defence has looked vulnerable at times and England have won each of the last five meetings between the teams in the Six Nations.

England have never won by more than 11 points in each of those five victories so expect another close game but the visitors must start as favourites to win the match.