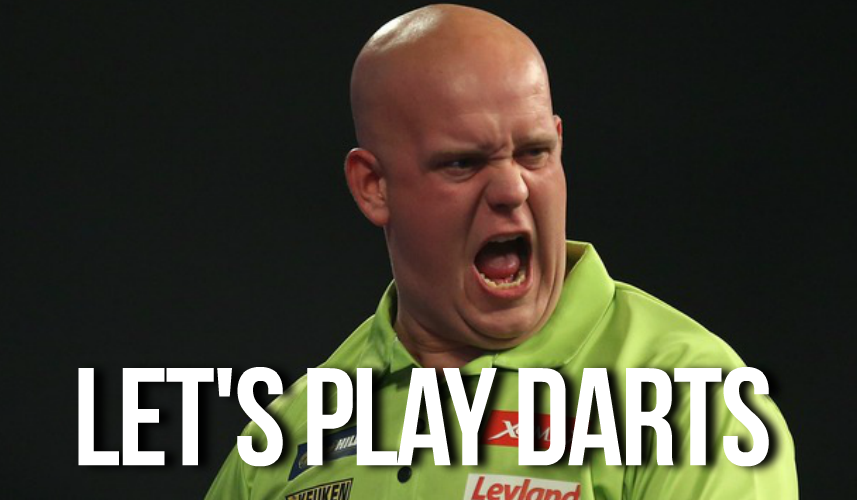 Contents show
1 Main Contenders World Darts Championship
1.1 Defending Champion Michael van Gerwen
1.2 Gary Anderson
1.3 Peter Wright
1.4 Phil Taylor's last Swan Song?
1.5 Other Outsider Contenders at Big Odds
Despite there being many top professional darts tournaments played throughout the calendar year, this is the big one. It's the one the tournament players want to win more than any other.

As players enter November, minds start to turn towards the World Championship. Preparations for the event have been long under way. 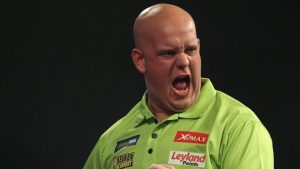 The defending champion is Michael van Gerwen. The Dutchman is the favourite at 8/11 with sponsors William Hill to win his third world title and lift the Sid Waddell Trophy on New Year’s Day.

The world number one has been in fantastic form this year. He has won an incredible amount of top titles. These include the Masters, Premier League Darts, European Championship, Grand Slam of Darts and Players Championship Finals.

In fact, van Gerwen has been in great form for the last three years. Not one player has been able to stop him at the Masters, European Championship, Grand Slam of Darts and Players Championship Finals since 2015. It’s little wonder ‘Mighty Mike’ is the overwhelming favourite to win the 2018 PDC World Darts Championship but which players could stop him?

William Hill have Gary Anderson as the closest challenger to van Gerwen this year. He's priced at 6/1 to win the tournament. 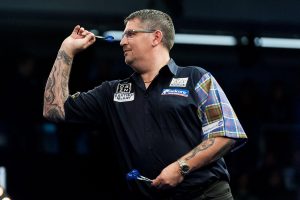 The Scot knows what it takes to win the World Championship having done so in both 2015 and 2016, defeating Adrian Lewis and Phil Taylor respectively. However, this year he is yet to win a major tournament. This despite reaching the final of the Masters and the Champions League of Darts. The first of which he lost to van Gerwen.

His first-round loss to Mickey Mansell in the recent Players Championship Finals will not have helped Anderson’s confidence coming into the World Championship. It will be the first time since 2013 the world number three has failed to win a major tournament if he does not succeed at Alexandra Palace.

The man sitting between van Gerwen and Anderson in the world rankings is Peter Wright. The flamboyant Scot has yet to make it to the final of the World Championship. However he came close last year, reaching the semi-final before losing to Anderson. 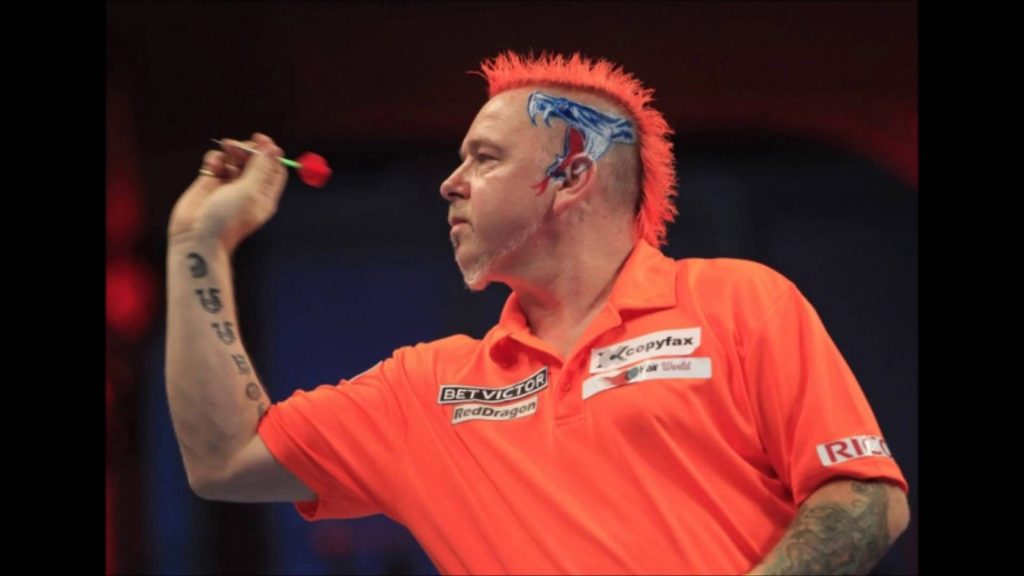 Wright is famous for his bright trousers and wacky hairstyles. However while he has grown a reputation for being an extrovert in terms of his appearance, it’s his darts which have done the talking this year.

Wright has contested four major finals in 2017. He won the first of them which was the UK Open. However, he has not enjoyed a great time in his three big finals following that win. Losing in the final of the Premier League Darts, World Matchplay and Grand Slam of Darts.

This suggests that even if Wright was to make the final, he would struggle to get over the line and

perhaps the 5/2 with William Hill for Wright to make the final is a better bet than the 10/1 for him to win the tournament.

The man who defeated Wright in the 2017 World Matchplay final was none other than Phil Taylor. The 2018 World Championship will be his last tournament as a professional player.

Taylor is regarded as the best player in the history of the game. He would love nothing more than to bow out with a win at the World Championship. The Power’s win over Wright in the World Matchplay shows he still has what it takes to win big tournaments. He has already  defeated van Gerwen in two major events this year.

However, Taylor will need to be at his very best to win this event and not allow himself to get caught up in any nonsense with his opponent. As its his final tournament, the focus should be fully on his own darts. If he can play well in the opening round against Chris Dobey, every player in the draw will be fearing a meeting with the 16-time champion of the world.

Phil Taylor is 10/1 with William Hill to win the 2018 World Darts Championship.

Other Outsider Contenders at Big Odds

Other names in the draw who could stake a claim for the title are Rob Cross (14/1). Also Adrian Lewis (25/1). However the latter has been out of form in recent years. Lewis has failed to win a major tournament since 2014.

The 2018 PDC World Darts Championship is going to be a massive event and with Phil Taylor retiring at the end of the tournament, it could be an emotionally charged occasion.