Home All you need to know about Super Bowl LII

All you need to know about Super Bowl LII 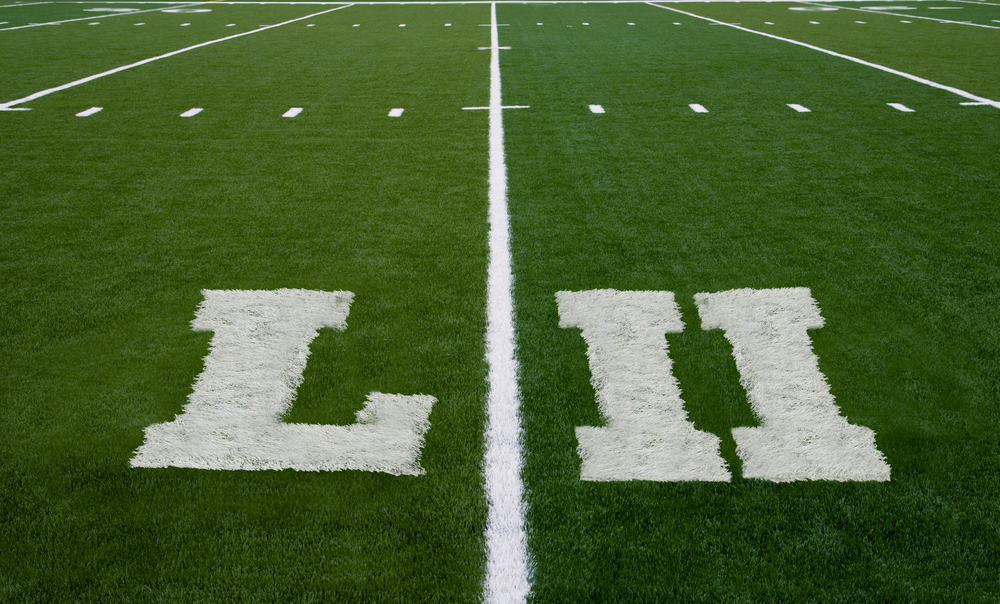 It kicks off on Sunday, Feb. 4, at approximately 6:30 p.m. ET. Super Bowl LII is upon us and not surprisingly the New England Patriots will play for a sixth Lombardi Trophy.

The surprise is their opponent, the Philadelphia Eagles.

Just a year removed from a 7-9 season under then-first-year head coach Doug Pederson, the Eagles plowed through the regular season, obtained the top seed in the NFC playoffs, and won the conference title convincingly with their backup quarterback.

Here’s what you need to know, and maybe a little extra, heading into Sunday’s big game.

The Patriots have been to the postseason in 24 of the franchise’s 56 years.

They have played in 14 AFC Championship games, including the last seven in a row.

New England has been the AFC champion 10 times and hold the NFL record for the most trips to Super Bowl.

Including this year’s Super Bowl LII, the Patriots have played in three of the last four big games.

With another win, Brady would tie the NBA’s Michael Jordan for most world championships in the modern era of major professional sports.

In 1966, Adderley played in the first Super Bowl and with that appearance he started a streak that is still alive today.

The all-star game that Adderley played in was the Big 33 Football Classic, which has changed through the years but has always involved the best high school players from the state of Pennsylvania.

Beginning with Adderley, there has been a Big 33 alum in every single Super Bowl.

This year, there are three former Big 33 all-stars appearing in Super Bowl LII.

Patriots backup quarterback Brian Hoyer, obtained after the Jimmy Garoppolo trade, represented the state of Ohio against the Pennsylvania all-stars in the 2004 Big 33 Classic.

The Eagles have two former Big 33 players. Stefen Wisniewski played for Pennsylvania in 2007 and LB Najee Goode played for Ohio in 2013. 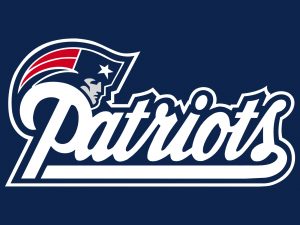 There is one thing that almost ensures a Patriots victory and it has nothing to do with Tom Brady touchdown passes.

If New England wins the turnover battle, they will more than likely win this year’s Lombardi Trophy. Under Belichick, the Patriots are 159-15 when they win the turnover differential.

That includes playoff games. During the regular season this year, New England forced 18 takeaways and only turned the ball over 12 times giving them a +6 in turnover differential for the season. 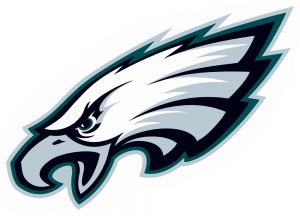 There will be a lot of talk surrounding QB Nick Foles and which guy will show up, but the key to an Eagles victory lies with the defense.

Philadelphia was the NFL’s best against the run during the regular season and fourth-best overall.

Under defensive coordinator Jim Schwartz, the Eagles were +11 in turnover differential (4th) and had a total of 38 sacks.

If Brandon Graham (9.5 sacks) and Fletcher Cox are able to pressure Brady without bringing a bunch of exotic blitzes, the Eagles will be able to play from their base defense and have a shot. And yes, Foles’ performance will play a big role in Philadelphia’s success.

One of the big statistics that football savants look at is third down conversion rate.

Offenses that convert on third down successfully normally lead their teams to more victories.

Likewise, defenses that can force a change of possession with a third down stop are more likely to come out victorious in the end.

What about teams that don’t get to third down a lot?.

That would be New England, a team that has gained 280 first downs prior to reaching a third down situation during the 2017 season.

That number is 29 more than the next closest team. If the Patriots are able to avoid third downs against Philadelphia, the Eagles are in big trouble.

Schwartz may want to take a serious look at the Patriots’ passing tendencies on first and second down.

Brady has targeted wide receiver Brandin Cooks and TE Rob Gronkowski on first and second down much more than any of the other weapons on the Patriots offense.

Can this Patriots Defense Win a Championship?

The adage is, of course, that defense wins championships, but Belichick has never won a title with a defense this bad.

Yes, the Patriots defense improved over the course of the season, but this unit is nothing compared to Belichick’s Super Bowl teams of the past.

They couldn’t stop anyone and they gave up 30-plus points two weeks in a row for the first time in a long time.

They were awful versus the pass finishing 30th in pass defense (251.3 yards per game). The run defense was marginally better giving up just over 114 yards a game (20th in the league).

What the Patriots were able to do as they improved through the season was bend but not break.

New England finished the regular season fifth in points allowed per game at 18.5. Still, this is the worst defense that Belichick has ever taken to a Super Bowl.

Prior to the 2017 season, Foles signed a two-year deal to come back to Philadelphia and be Carson Wentz’s backup.

Wentz was having an MVP-worthy season when he tore an ACL in Week 14. Foles was forced into action and has played well at times, others not so much.

He was magnificent in the NFC title game completing 26-of-33 passes for 352 yards and three touchdowns. With another performance like that, the Eagles will definitely have a chance at winning Super Bowl LII.

What Pederson and the Eagles faithful are hoping is that the Foles that went 19-for-38 for 163 yards in a last-second win over the Raiders doesn’t show up on Sunday.